I’ve been a bit sluggish these past few weeks, even after everyone’s rush of a fresh start in January. I don’t feel pressured to organize my pantry and closet (that’s another post), but it’s time to kick it into high gear again.

The past year was all about introspection. It taught me patience, allowing me to stay on track, take everything in strides, and simply live in the moment. The latter one is a big one, and I will make it even more of a priority in 2019. Last year also epitomized how fast-paced our lives are, and although technology is not going anywhere — and I’m OK with that. It’s how you approach it that makes or breaks it. 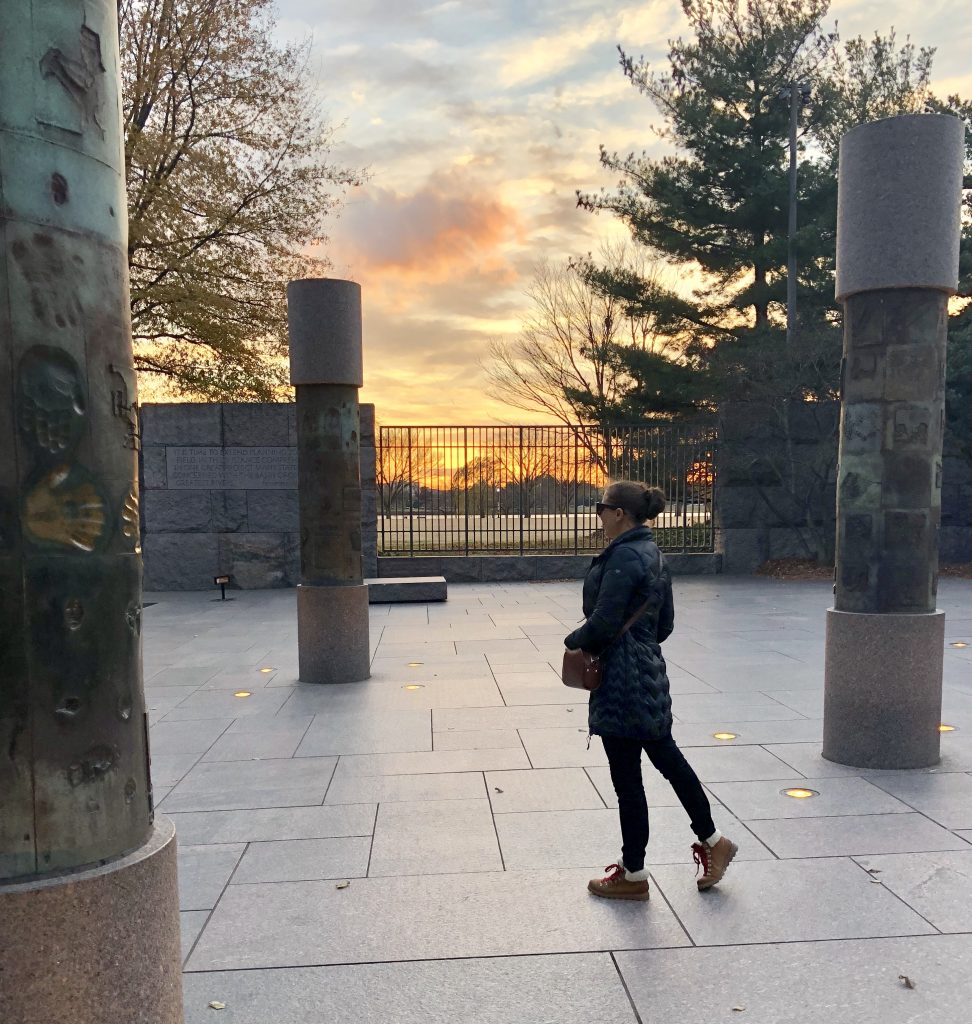 Truth is, I’ve been lazy lately — heck, this post was planned for the last week of December. Rightfully so, the correct frame of mind for for the end of 2018 and even 2019 was uninspiring, and I felt exhausted. As 2019 begins to slowly take off for me, self-analysis is still crucial to staying grounded and motivated, and quite frankly, it’s refreshing.

After a cathartic conversation with a family member a few months ago, I flipped a switch, and immediately began to research self-help methods to stay afloat, and changes are coming. This is emotionally paralyzing hard work, that won’t happen overnight. Self-doubt and fear are still prevalent, and the rest can best be described as gut-wrenching.

It’s a big one for me in 2018. Through therapy, navigating my first year of marriage, and dealing with lots of unexpected situations, I took baby steps to live a more fulfilling life. I spend too much time stressing over things I can’t control, and quite frankly I felt the need to take control of my situations, reactions, and overall well-being.

I wrote a candid piece about my mental health struggles in May that was mind-blowing. I’d never received such a large amount of feedback, questions, praise, and criticism from any of my prior stories. Vulnerability humanizes instances that are oftentimes misunderstood. Since then, I took a more in-depth approach with my writing, and have a few story ideas in mind, though they are complex. However, I know that vividly exploring certain personal subjects that are poignant in today’s world will incite a comforting, raw, and real dialogue. 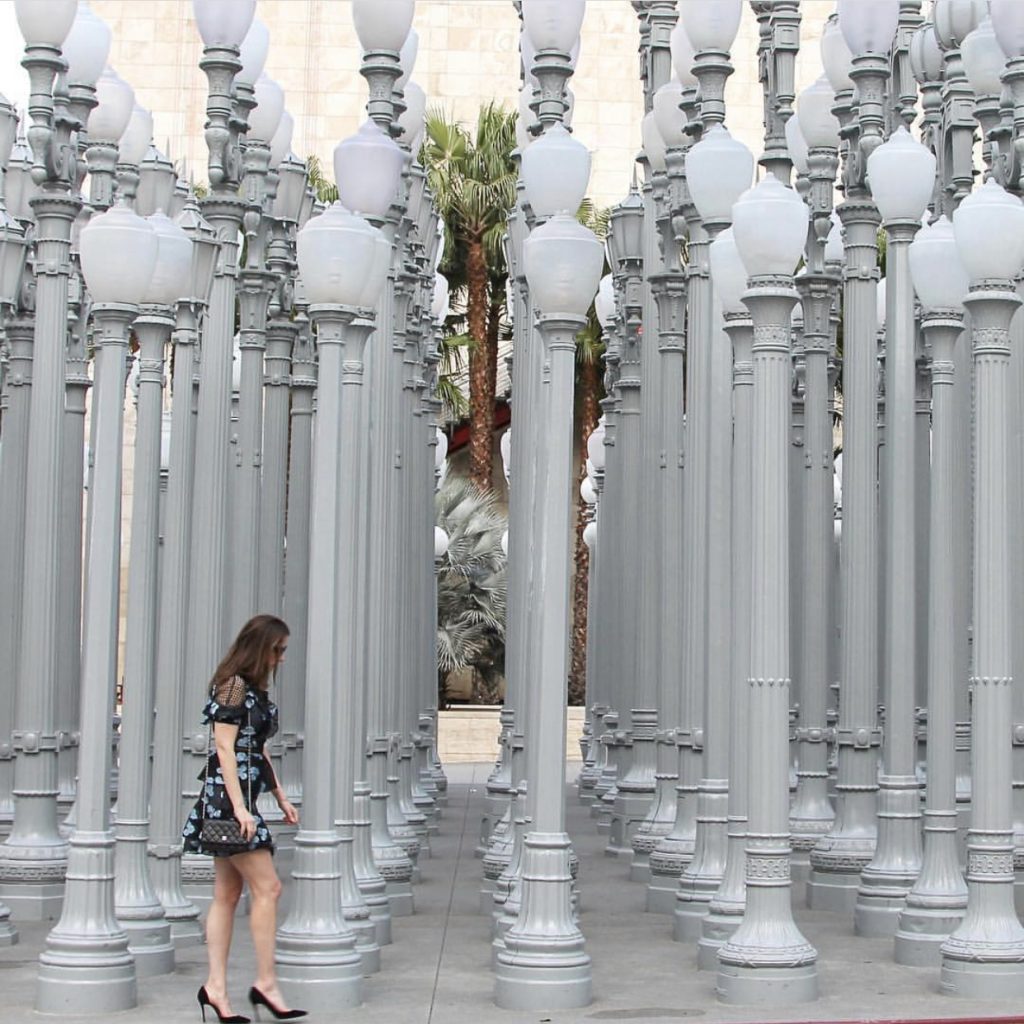 Out with the old, in with the new. That was the ethos of many friendships in 2018. I mentally bid adieu to those who reached an expiration date — mostly because we grew apart, lack of interest, or simply no effort. If someone cancels frequently and plans aren’t reciprocated, guess what? Time to move on.

Surrounding myself with uplifting people is a priority for 2019. Luckily, I met a group of incredible women who are wonderful, fun, and I’m confident these ladies and I are in for the long haul. Of course, my best friends of more than 35 years are still around, and I was lucky enough to see them all last year. 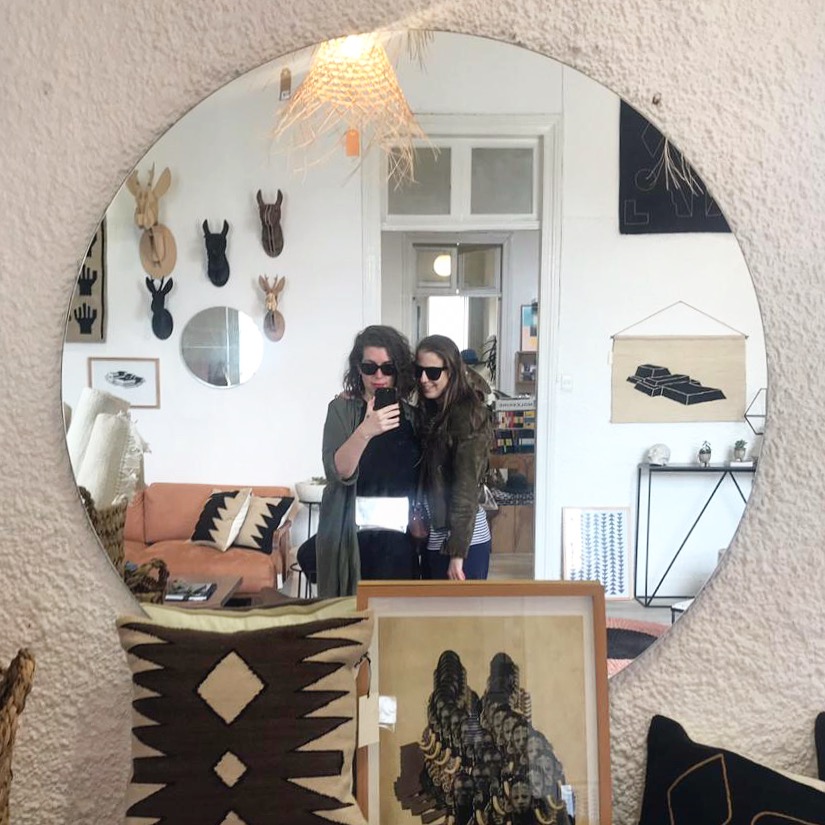 I spent a fair majority of 2018 on a plane and though a few of these trips were circumstantial, valuable lessons were learned. Our Sri Lanka honeymoon was a pivotal point in my life. A game-changer of some sorts, since it brought Charlie and me closer in ways I could have never deemed possible. I’ll delve more into this soon, as I am writing a detailed travel guide. More importantly, living new these priceless experiences with Charlie strengthened our marriage in such a meaningful way. 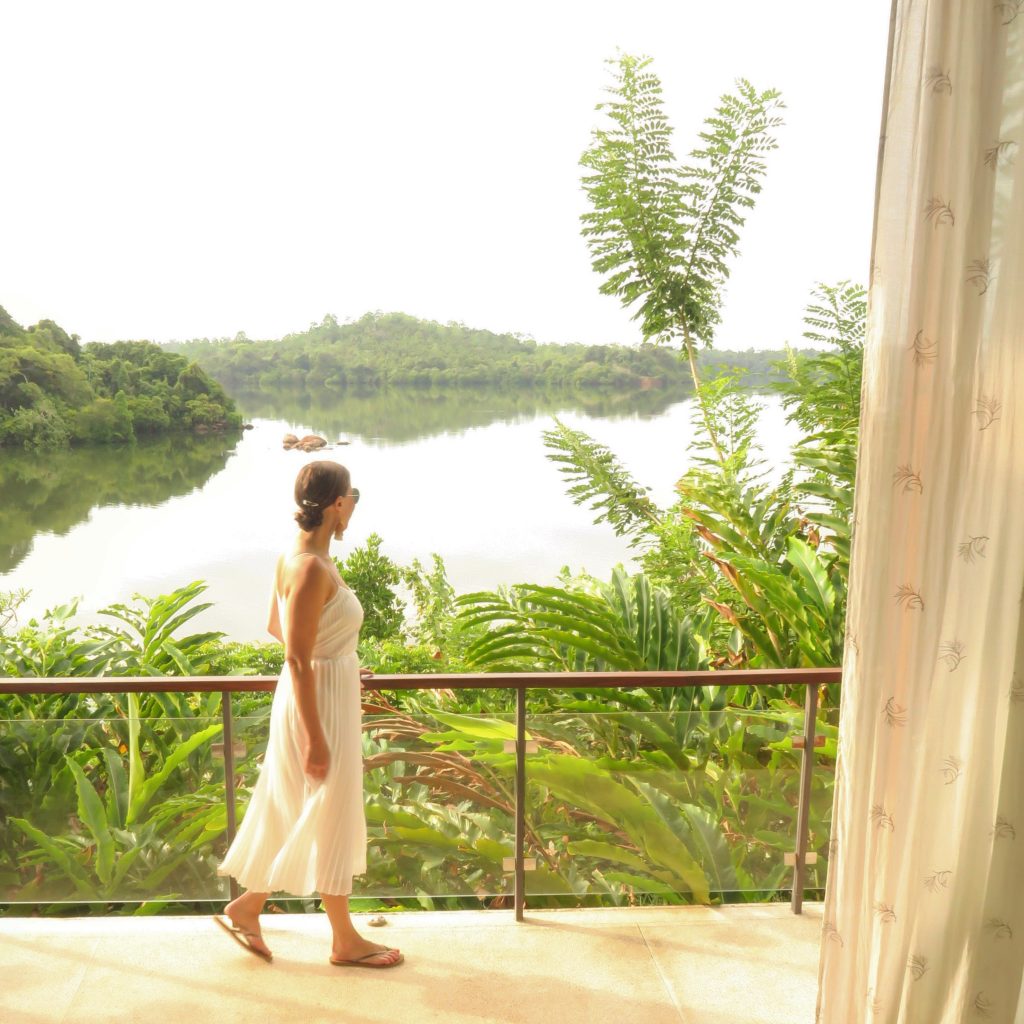 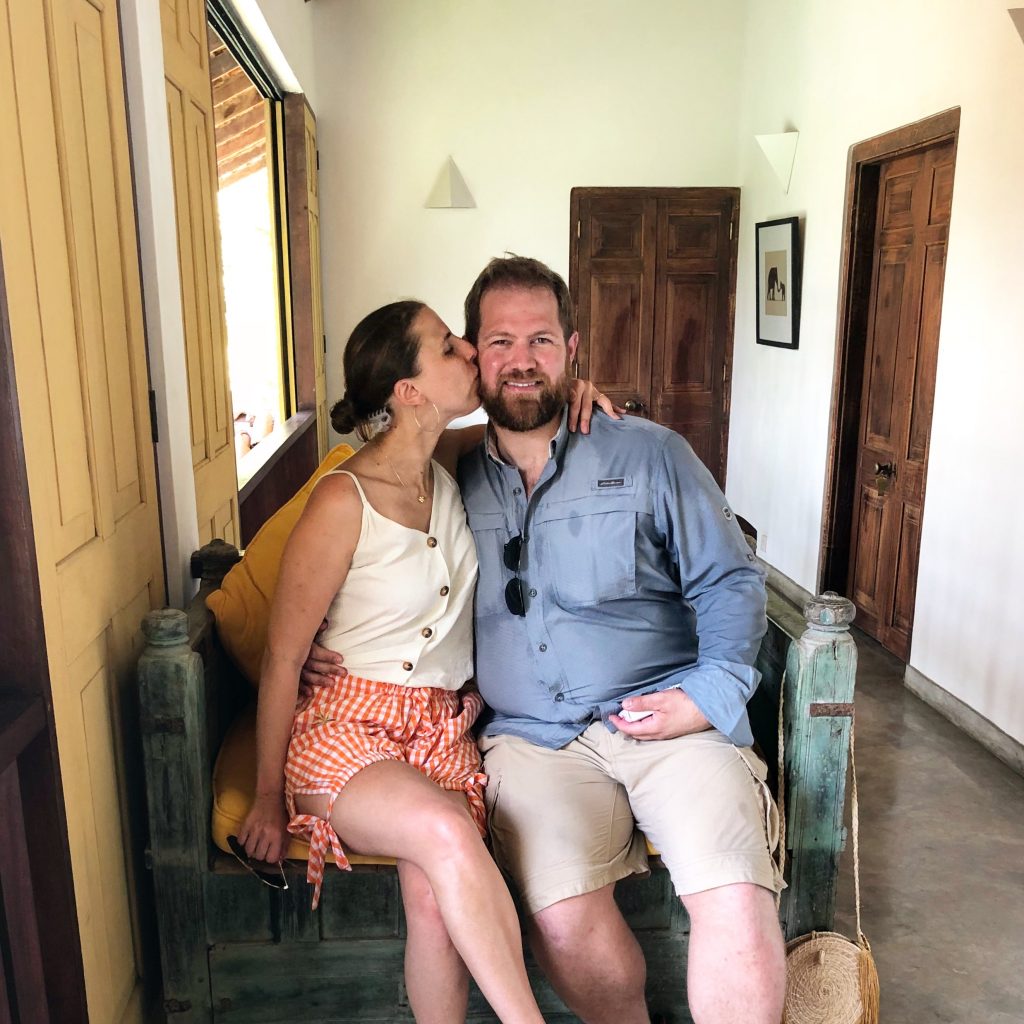 Early in 2018, I was adamant about social media numbers and consistent content. I signed up for a myriad of email newsletters, took a few webinars, and even attended a major conference. Though the webinar and conference yielded results, one the plan wore off, everything seemed lackluster. I scrambled my words and putting together cohesive sentences became a chore. I questioned my audience and messages, and my stories were all over the place.

One day, I simply said ‘enough.’ In-person conversations and even phone calls became a norm, and I went out of my way to get face time with my friends (the real kind — not in front of a screen.) I immediately embraced it, and it quenched my soul. Instead of guilt, I felt motivated, another important element of why I took a bit longer than expected to publish my first post in 2019.

I still check my phone and get sucked in the Instagram rabbit hole, but no longer feel trapped in worthlessness or self-doubt every time I scroll down my feed.

Keep up the good work! This year will be filled with meaningful, beautiful content — whether it’s a travel story, a struggle, or a quirky take on life and style. Like my therapist in San Francisco used to tell me, ‘Rome wasn’t built in a day.’ As I learn to appreciate a good sense of humor and peace of mind, I want to make my mantra for the rest of 2019 to be slow and steady! 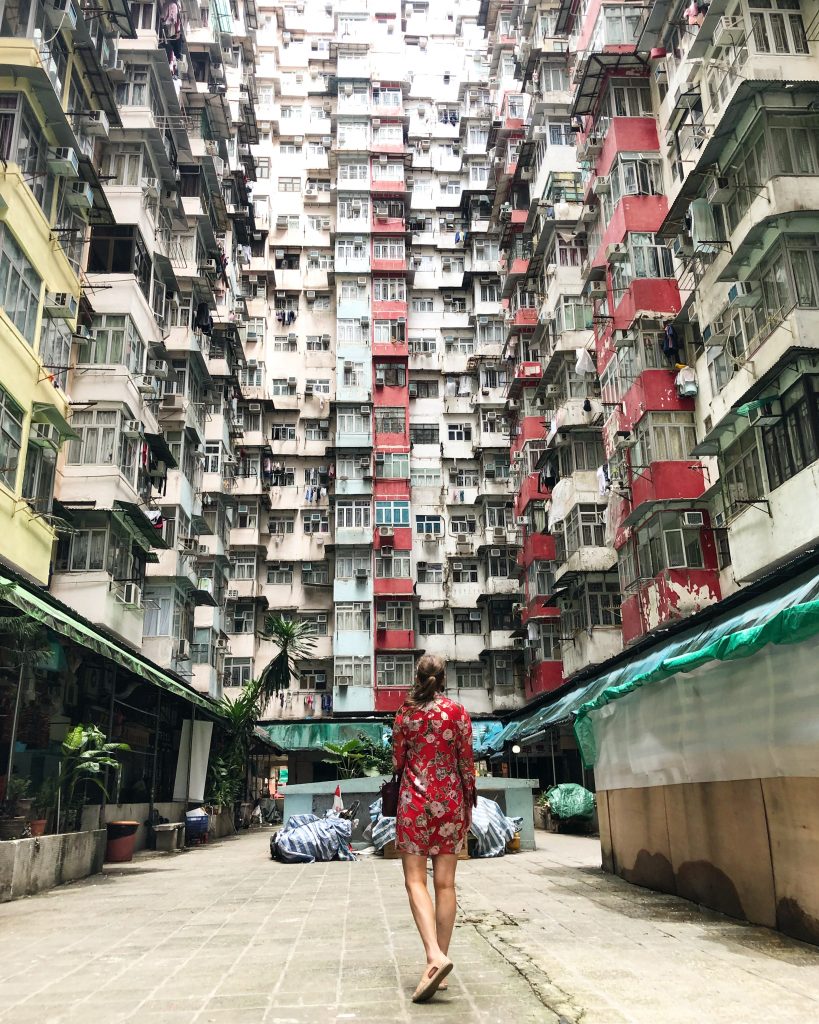