It’s 12:47 a.m. and I should be asleep. I use the term ‘should’ loosely, since often times, I find myself burning the midnight oil with trivial tasks that can wait. Other times, I pace from one room to the other, with a sense of urgency that I can’t fathom, nor seem to put into words.

In my case, this is not insomnia, but rather a diagnosed condition commonly known as Attention Deficit & Hyperactivity Disorder — but colloquially referred to as ADHD. The diagnosis came when I was five and my mother, a clinical psychologist herself, had me evaluated by specialists when she noticed certain patterns of fidgeting, impulsive behavior, the inability to sit still for long periods of time, and severe outbursts. 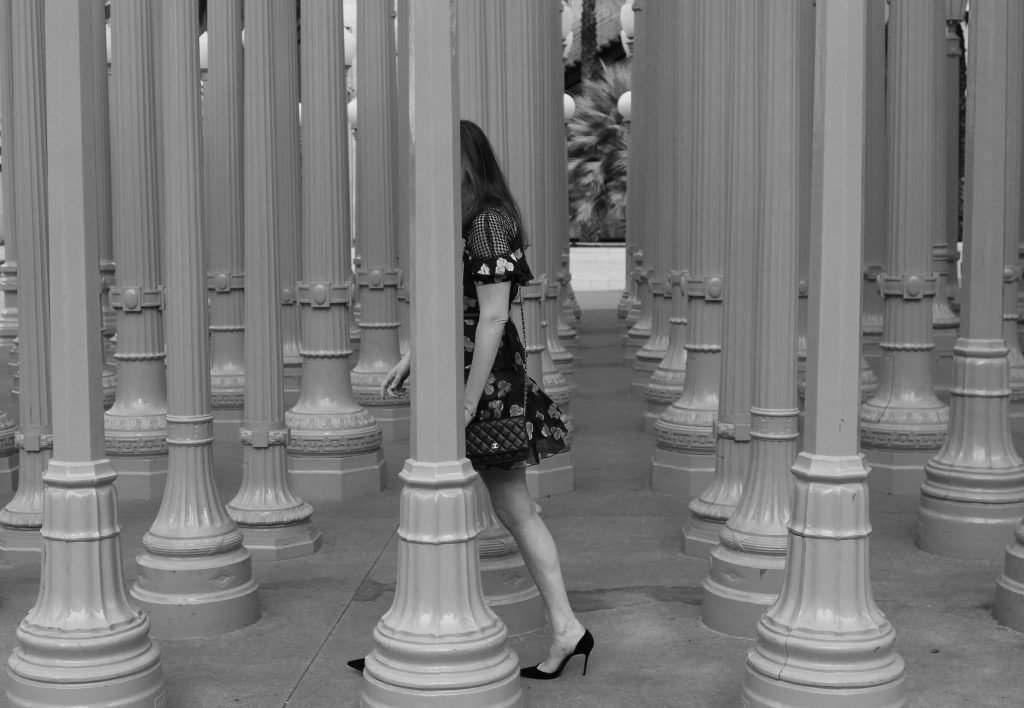 Some traits became more prevalent as I got older, and in some cases, even disturbing. Concentrating in school was a challenge, and the mundane tasks seemed impossible to complete at times. Years of therapy helped me cope, adjust to many changes, and apply techniques to stay on track — while proving the naysayers wrong. 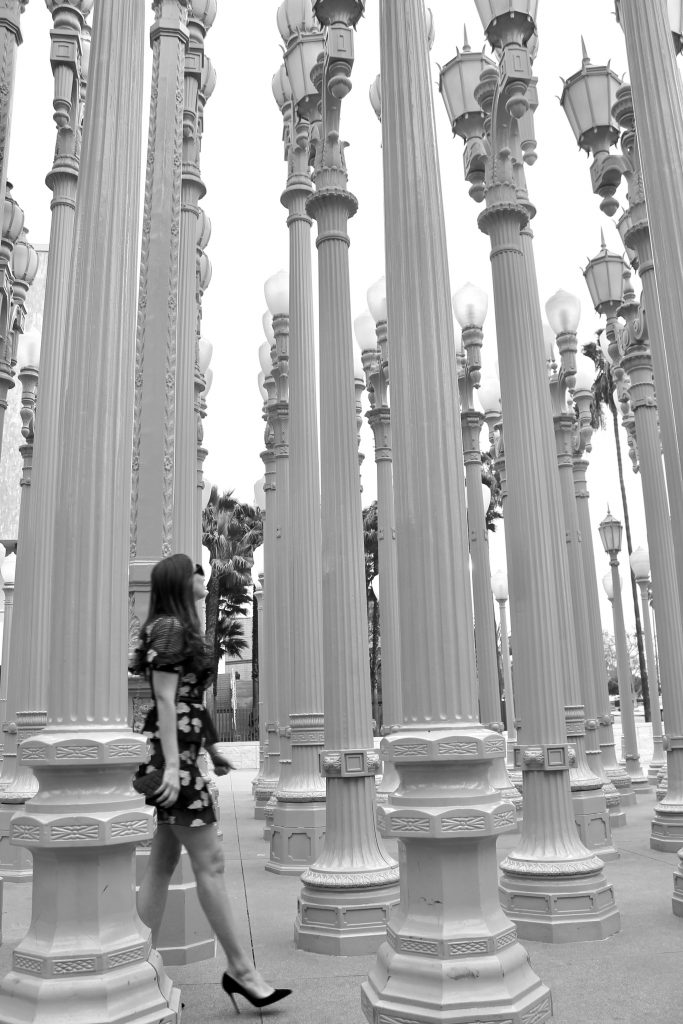 Though I am easily distracted, I did well in school, graduated college with a dual major, and worked as a TV news producer for nearly a decade without any ADHD pills. I trained my brain and set attainable goals — though it wasn’t always easy. I began taking medication for the first time last year, and the results have been life-changing.  My mental health struggles don’t end with ADHD, I also suffer from severe anxiety and have battled depression in the past. 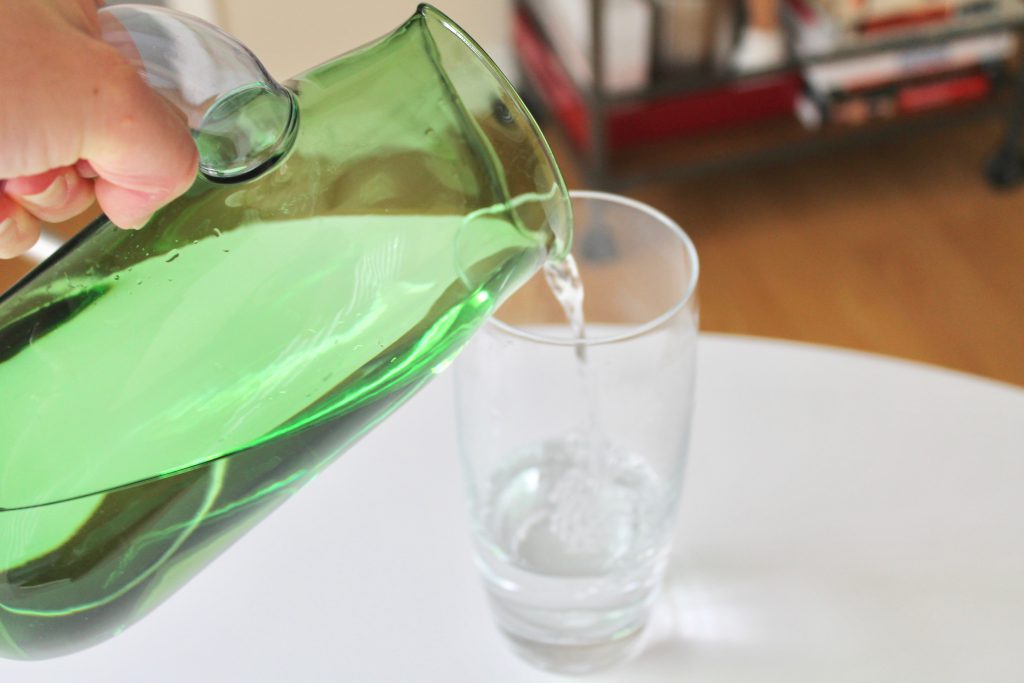 These conditions can be debilitating, painful, and exhausting. Due to copious amounts of stress, I suffered an attack last week that paralyzed me. I became nauseated, collapsed, and couldn’t move, as I laid in bed in a fetal position, and cried for nearly two hours. It was as if I weathered a storm; more like a hurricane, and once it passed my body felt numb and weak. It wasn’t until hours later that I regained control of my senses.

I speak candidly about mental health hoping to shed a little light on a taboo subject. I am quickly discovering I am not alone experiencing these issues that are often trivialized and dismissed. Taking medication and opting for treatment is OK — after all, we are told to see a doctor when feeling under the weather, so why is this any different? 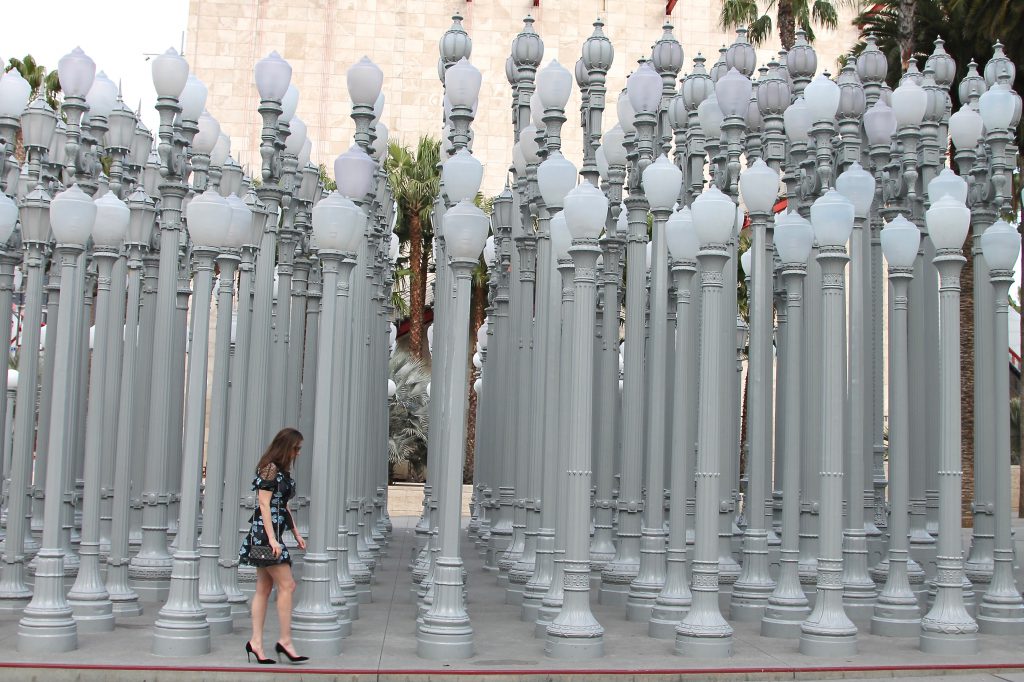 One of the issues I find irritating is how these terms are dropped nonchalantly and often — mostly unintentionally gaslighting those that struggle with these conditions.  We must dispel the myth surrounding mental health, because for those of us that live with it, it’s much more than a gimmick. It creates a sense of fear, shame, self-doubt, detachment, and in some cases, it takes lives.

Encouraging someone to “just get over it, “look on the bright side” or “it’s all in your head” makes it seem insignificant. Describing your feelings or mood shouldn’t result in self-labeling or a spurious diagnosis made by a well-meaning, yet unqualified friend or family-member. 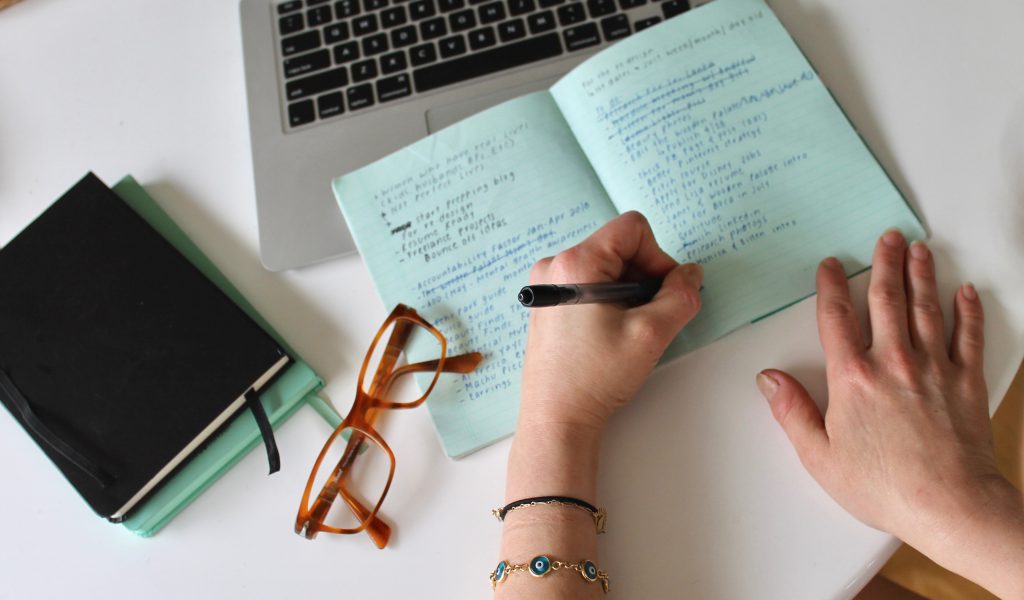 According to the National Institute of Mental Health, one in six adults lives with a mental illness in the U.S. May has even been deemed ‘Mental Health Awareness Month,’ which means baby-steps are being taken to change how it is being perceived.

It took me years to open up and delve into this poignant subject and its impact, but now is the time to call attention to it, educate, and start to pave the way for change. One of my favorite things about my beloved dog-and-pony show is sharing genuine snippets of my life. Often times, change begins with a simple conversation.

Celebrities such as Cara Delevigne, Lady Gaga, and even Prince William are outspoken advocates of mental health — but there is still a lot of work to do. Phrases like ‘I’m so ADD’ when multitasking fails, ‘being OCD’ because you like to clean, or labeling someone bipolar  should never be used “just ’cause.” 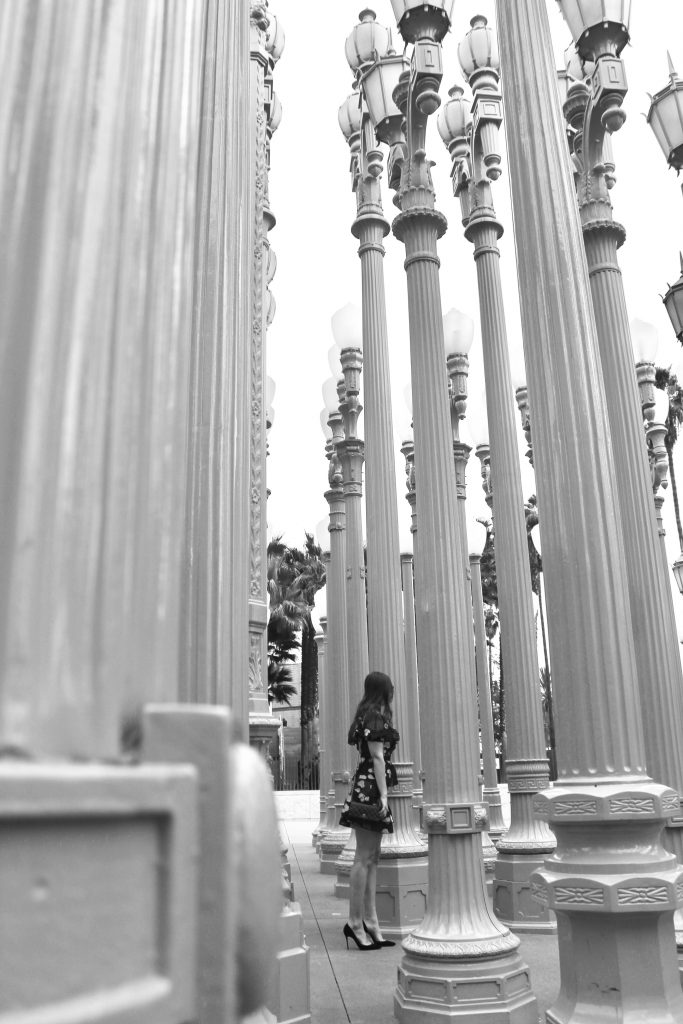 We live in a world where oversharing is the norm — why not overshare our feelings every once in a while? It is often difficult to put into words — especially written ones — but there are millions out there struggling, and if I can help even one person, I’ve done my part.

A myriad of organizations such as Rethink Mental Illness, NAMI (National Alliance on Mental Illness), and MHA (Mental Help America) provide support, volunteer opportunities, and guidance to those seeking help and their loved ones — specifically how to handle it with care.

Don’t even get me started about self care — let’s save that for another conversation.

Ryzenberg On, is Signing off