It all began with a handbag. The handbag many of us saved our high school paychecks for. I bought my first grown-up purse — a lime green Kate Spade nylon box bag — 20 years ago, just a few months before I went off to college. As I prepared to withstand the long, gloomy winters in Syracuse, I thought a black bag was too stark, and opted for a pop of color instead.

This purse became more than just a mere accessory, it represented my first step into adulthood. I proudly wore it to my first TV internship, it became my companion while I studied abroad in London, and held everything from wallets and planners to lip gloss and even my first cell phone. We made so many memories together, it was a part of me. 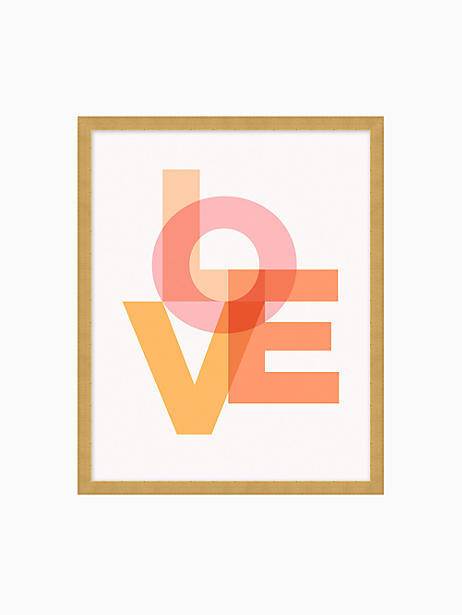 A visionary in her own right, Kate Spade founded an iconic brand and became a force to be reckoned with in the continuum of women who’ve left an indelible mark in American fashion. Her feminine, yet quirky designs won the hearts and smiles of millions of gals worldwide who embraced bold colors, polka dots, and whimsical collections.

Her legacy will never be forgotten & her death is devastating. My heart goes out to her daughter, husband, and loved ones.

Let this be a reminder that we never really know the silent struggles others are battling. Depression is a demon — a horrible voice inside crippling every thought, mindset, and in many cases deflecting hope. I suffer from it and recently wrote about my struggles with mental health. I know too well the fear it brings to reach out and speak about it. When I hit a low, I force myself to come out of that dark place, but it’s hard — in fact, it’s much easier to give up the fight.

Now more than ever, we need more compassion and less judgement, as it’s time to break the silence and stigma associated with mental health.

If you or anyone you know is struggling with anxiety, depression, or contemplating suicide, please call the National Prevention Lifeline at 1-800-273-TALK (8255) to speak to a trained crisis counselor. The National Alliance on Mental Illness also has a variety of resources and programs. Seeking help should never be shunned upon, so do not give up.

Ryzenberg On, is Signing Off
Photo: Kate Spade